WHAT IS HAPPENING AT BORDERS? 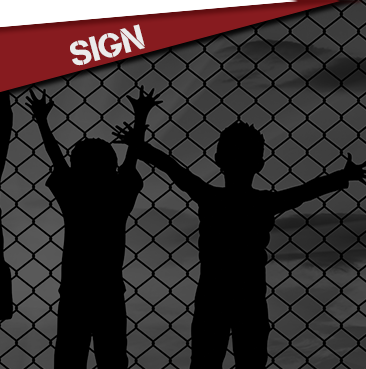 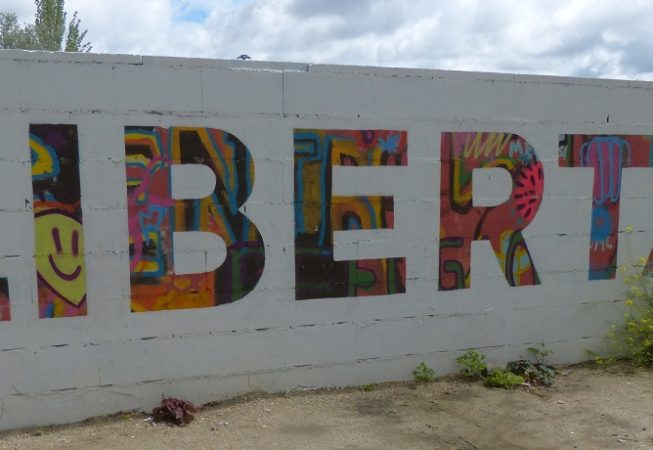 WHAT IS HAPPENING AT BORDERS?

Collection of signatures in favor of eliminating areas of the world in which the border walls impede the free movement of people.

Cea(r) (Spanish Commission for Refugee Assistance). It is an organization that works so that the rights of migrants, refugees and stateless persons are recognized and respected. It also conducts studies and reports so that society and institutions know the situation of these people. In addition, they offer refuge and psychological and legal assistance so that they can integrate socially and work in Spain.

This collection of signatures tries to reach the institutions so that they suppress the physical walls that cause the death of thousands of migrants in the world every year.

Around the world. It is a global problem. There are more than 70 border walls on the planet that are intended to prevent the passage of migrants. The situation in Mexico/US, Spain, Italy and Greece is particularly worrisome.

Currently active campaign without any deadline at the moment.

Every signature counts. Any individual can sign to try to stop the problem at borders.

Wires and walls create areas of the planet, “non-places”, in which the rights of the most vulnerable people are systematically violated. Many times these people cross borders of “no-rights”, where violence and impunity are ahead of their dignity, their rights and their lives. In the year 2017 alone, more than 5,000 people died in migratory routes, 3,000 of which were in the Mediterranean, the most lethal route.