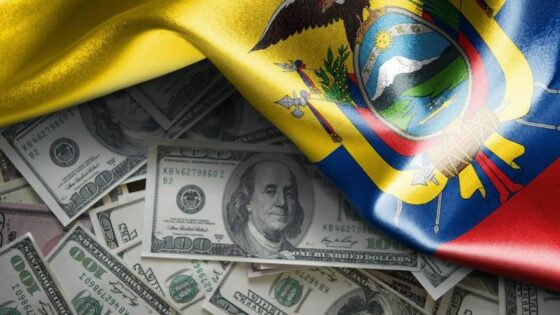 On 28th August of 2020 Ecuadorian President Lenin Moreno announced on his Twitter account “a technical agreement with the IMF to access 6.5 billion dollars for social protection and reactivation”. After passing an anti-corruption law required by the agency, they have already reached an agreement for the disbursement of the first 2 billion, which the president rushed to celebrate on the networks. It is a new loan from the IMF in addition to the one for 200 million dollars and that … Read more 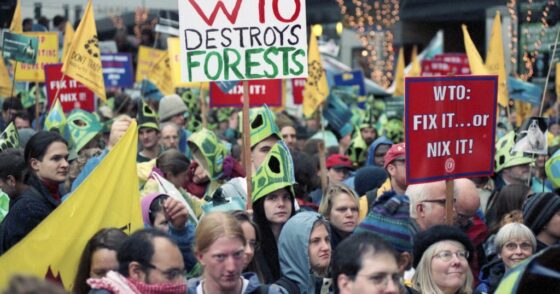 Nonviolent resistance, also called active nonviolence, became popular in the early twentieth century when Ghandi1, based on the ideology of Tolstoy and Thoreau made use of a series of disobedience and non collaboration tactics that resulted in the independence of India and Pakistan from the British Empire2. This form of activism continued to be common throughout the twentieth century and would be the preferred form of operation of the anti-globalization movement to this day. By the end of the twentieth … Read more