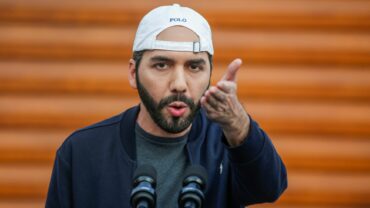 On 31stof August the government of President Nayib Bukele of El Salvador obtained approval in Congress and published in the Official Gazette a controversial reform of the Law on the Judicial Career on 14thof September1. In the words of the president these rules intend “to purge the Judicial Branch and remove the corrupt.” However, the text of the law includes (among other points) the retirement of magistrates with more than 60 years of age or 30 years in office without … Read more 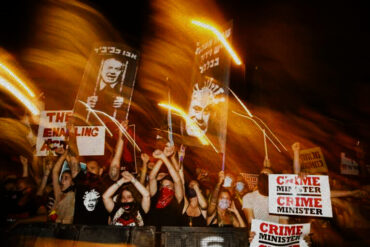 After twelve years of government Benjamin Netanyahu has ceased to be prime minister of Israel1. The parliament approved the formation of a new government with the conservative Naftali Bennett by 60 votes in favor and 59 against. This change marks the end of two years of political crisis with two elections for which Netanyahu could not obtain sufficient support to form a government and a third that led to a failed coalition government. A change of government that however does … Read more 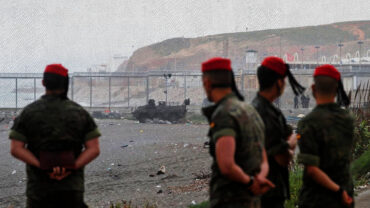 Last April Brahim Gali, president of the Sahrawi Arab Democratic Republic, was hospitalized in Spain1. This caused a political crisis between Morocco and Spain since the Moroccan regime felt that its strategic interests were under attack by offering medical assistance to the leader of the Polisario Front with whom they have resumed hostilities last year. Despite Morocco’s efforts to dissociate Spain from the EU, the truth is that the European Union has supported the Spanish state in the crisis.Germany is rejecting … Read more 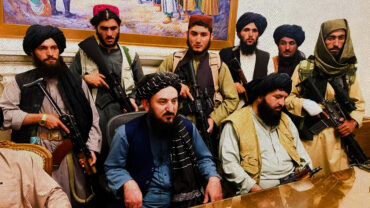 The 29th of February 2020 the US government signed the Doha Agreement with the Taliban1, with the alleged objective of bringing peace to Afghanistan. The Taliban did not finally respect the entirety of said agreement, making the previous afghan government flee and taking absolute power in the Asian country. After the shameful runaway, much alike that of Saigon in the 70s, protagonized by the western powers, it was stated the fear unleashed over the afghan population that encouraged them to … Read more 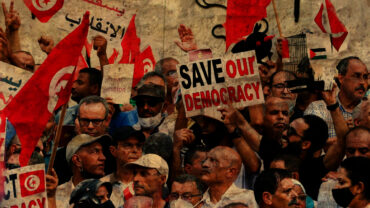 Last April, Tunisian President Kais Saied was accused by various opposition parties of delivering a “soft coup”1 after claiming that the armed forces and the police were under his orders, something that goes against the legal order because in Tunisia the head of the internal security forces is the Prime Minister, a position currently held by Hichem Mechichi. According to some observers, Saied is using constitutional interpretations to increase his power and move towards a presidential system instead of the … Read more 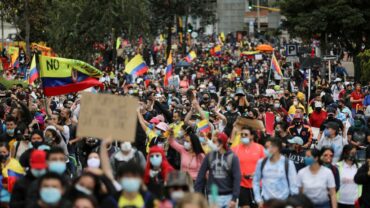 On April 28thafter the week of National Strike1 against the tax reform of President Iván Duque in Colombia, a mobilization that was harshly repressed by the police forces, the government finally gave in and withdrew the bill. On Sunday, 2ndof May Colombian President Iván Duque made a statement on television and said: “I request the Congress of the Republic to withdraw the project filed by the Ministry of Finance and urgently process a new project as a result of consensus … Read more 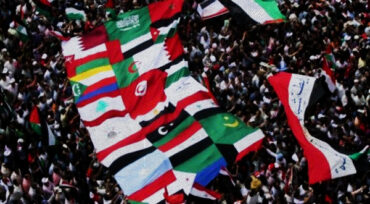 On last 15th of May it was 10 years since the citizens unhappy with the austerity policies took to the streets to say it is enough1. Not much remains of that movement but it marked a before and after in the political and social life of the Spanish state. This movement developed in a general context of contestation with the Arab Spring in Africa and the Middle East or the Occupy movement in North America. That cycle began with the despair … Read more

The technological development of the last decades has brought with it new strategic assets that not so long ago were non-existent. To goods such as oil, weapons, drugs or infrastructure1, the semiconductor industry and the manufacture of chips would now be added. Why is this new industry so important geopolitical and economic and what is its role in the technological war between China and the United States? To understand its importance it is necessary to explain some characteristics of semiconductors. … Read more 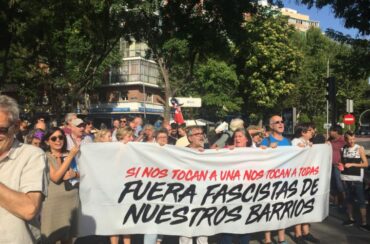 In a context such as the current one in which the extreme right takes advantage of the crisis context to incite fear of what is different and that parties like Vox win voters in each new election1, it is necessary to remember the movements to fight against fascism and their achievements when it comes to stopping it, especially now that we have it recently with the failure of the Vox rally in Vallecas thanks to neighborhood action. On April 7th … Read more 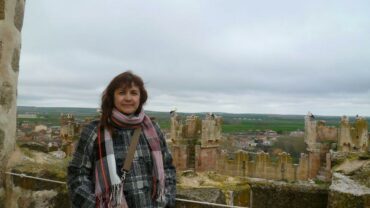 Juana Ruiz Sánchez, an activist and international cooperator, arrested on April 13 by the Israeli government for “belonging to an illegal organization”, has seen that the date of her trial has been postponed from this Wednesday the 2nd to the next 7th of July1. The activist has been in Hasaron prison for almost two months, 25 kilometers north of Tel Aviv. The postponement was requested by her lawyer, since they had not been allowed to meet with enough time in … Read more