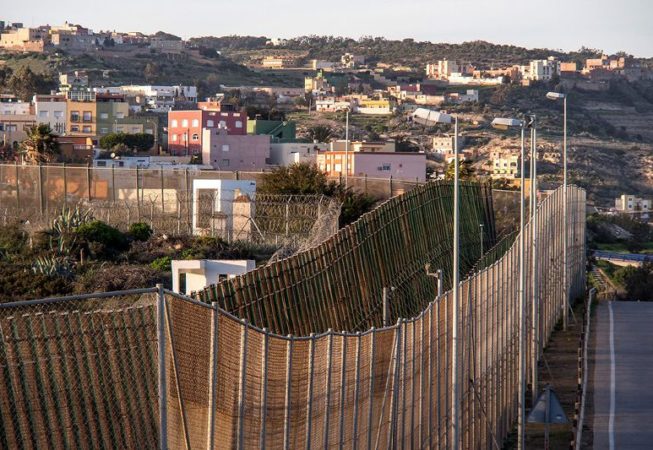 Through a report, they show us the reality in this border. You can adhere to the manifesto individually or as a collective.

On the southern border of the Spanish state, the autonomous cities of Ceuta and Melilla are located in North Africa at a distance of 382 kilometers. The space formed between them along with the regions of Tangier and Nador is the space in which one can find the largest number of migrant population that seeks to reach Europe, either by land or by sea.

You can join immediately, it is a continuous campaign.

There is no limit, spread this information with your immediate circle. It is necessary that we start a process of accumulation of forces from civil society that leads us to urgently achieve the reestablishment of legality in the Southern Border through a multilevel strategy of social mobilization and coordinated political advocacy.

The Southern Border is an area of exceptional application of the legal system in which violations of rights are systematic. For all this, this process must lead us to generate a paradigm shift in current migration policy for another that is respectful of the human rights of migrants.