PRESSURE: TELL AMAZON TO RESPECT THE RIGHT TO UNION 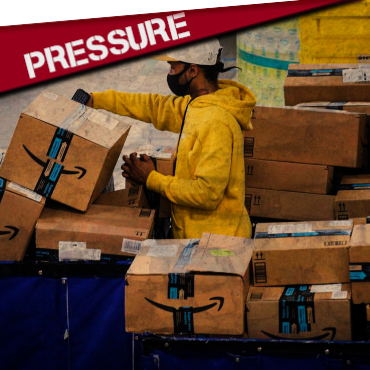 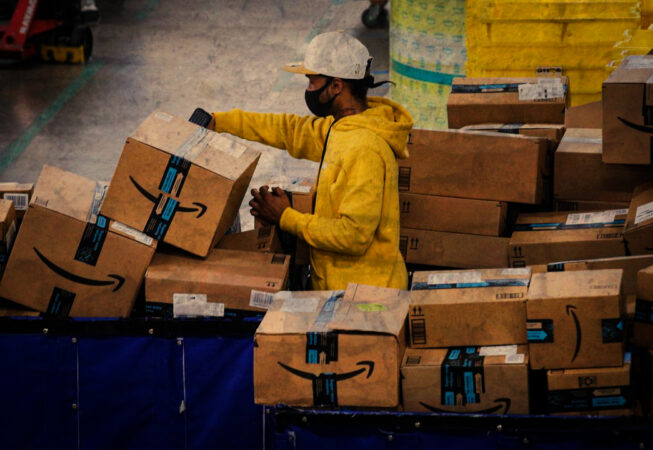 PRESSURE: TELL AMAZON TO RESPECT THE RIGHT TO UNION

Massive emails to pressure Amazon to respect the fundamental right of its workers to organize.

The initiative is from Amnesty International. Anyone can participate as an individual, it affects Amazon workers whose right to organize is systematically violated by the Amazon company.

The emails are sent from a form on the Amnesty International website. They are directed at Jeff Bezos, the CEO, who claims to personally read the mail that arrives in his mailbox.

It is an international campaign, designed to exert the greatest possible pressure on the company to guarantee the rights of its workers.

The campaign does not have a stipulated ending. You can participate right now.

There is no minimum quantity. For each completed form, a letter will be sent to Jeff Bezos’ personal email.

Because Amazon attacks and intimidates workers, trying to make sure that they do not improve their working conditions, and for this it watches over private groups of company workers, punishes or fires those who speak out loud about their poor working conditions and invests hundreds of thousands of dollars in technologies to monitor the “union threat”.

Because Jeff Bezos, who has seen his benefits increase during the pandemic and has become the richest person in the world, knows well that his benefits depend on the precariousness of his employees, and wants to ensure it by preventing them from organizing.

Because according to international law, every human being can organize, form unions and join them.