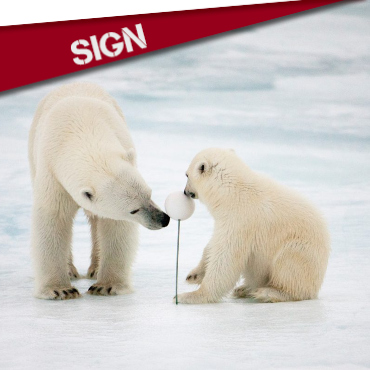 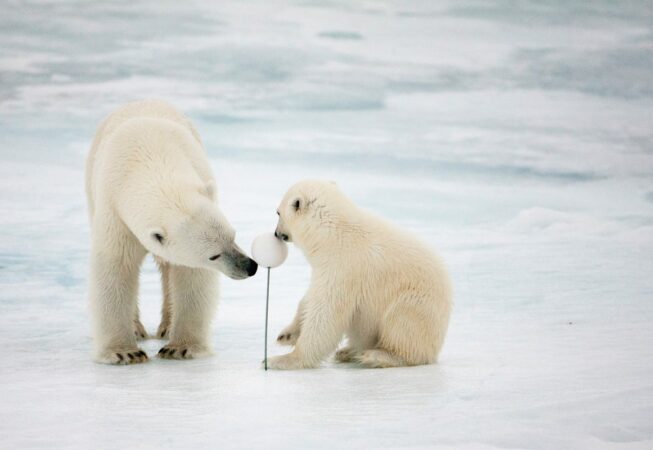 Collection of signatures to get the United Nations to approve the Treaty of the Oceans and so the Arctic is declared a sanctuary.

The initiative comes from Greenpeace. Anyone can participate in an individual capacity.

A web form is enabled where we can enter our data to sign the petition.

It is an international campaign, the objective of which is to lobby for the approval of the treaty at the United Nations. The signature form can be found on the Greenpeace website.

Before the conclusion of the negotiations with the United Nations in its general assembly. In its decision 74/543, of March 11, 2020, the General Assembly decided to postpone the fourth session of the conference due to Covid-19.

The aim is to get the largest possible number of signatures.

In the last 30 years we have lost three quarters of the floating ice sheet and in 2020 sea ice has reached another record low.

For 800,000 years ice has been a permanent part of the Arctic. Now it is melting due to the excessive use of fossil fuels (this year the minimum of ice has been the second worst in history). The decrease in ice will have global consequences and will affect not only walruses and polar bears, but also the planet’s climate, increasing the frequency of storms and extreme weather events. To save the Arctic, we must act now.

By creating a marine sanctuary in the Arctic, we will be able to create buffer spaces from the impacts of climate change in this area, where marine fauna can recover and where industrial activity is limited.

Ice reflects large amounts of solar heat back into space, thus keeping the planet cool and stabilizing the meteorological systems that we depend on to grow our food. Protecting the ice means protecting all of us.