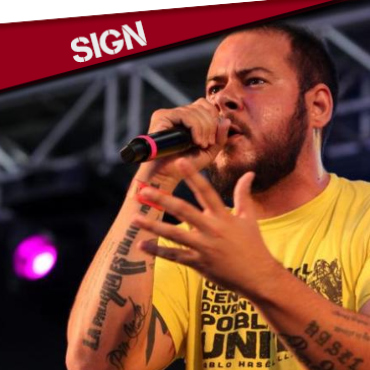 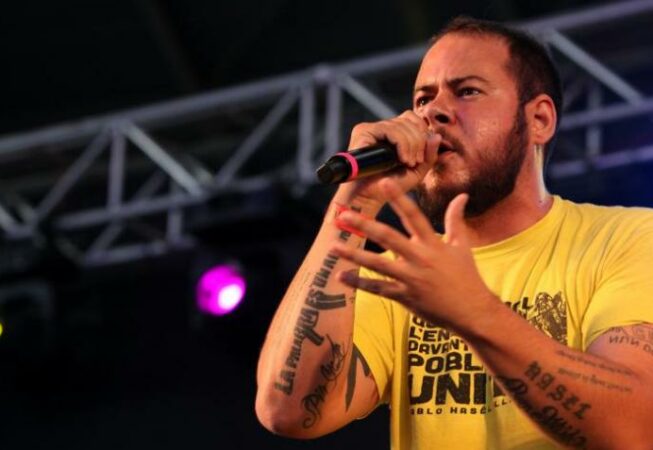 Campaign to collect signatures in order to change the penal code regarding crimes related to freedom of expression.

The campaign arises as a result of the imprisonment of Pablo Hásel for some of the lyrics of his songs, being condemned among other things for insults to the crown. The campaign is in favor of all the people of the Spanish state and is launched by Amnesty International.

You can show your support by signing up on Amnesty International’s website.

The campaign is framed in the Spanish State and the form is found on Amnesty International’s website.

The campaign has no deadline and is open right now.

More than 110,000 signatures have been obtained so far, and there is no limit, the more the better.

No one should be criminally convicted of tweeting or singing something, no matter how disgusting or scandalous it may sound, if it does not constitute a hate crime, as defined in human rights.

Spain has a long list of users of social networks, legal professionals, journalists and various artists who have been prosecuted in Spain for the crimes of exaltation, insults and slander. This brings penalties such as fines or imprisonment, but the worst thing is that it favors self-censorship, thus limiting the right of expression in practice.

César Strawberry, La Insurgencia, Pablo Hásel, Cassandra… the list keeps growing. Rapping is not a crime. Tweeting a joke is not terrorism. None of the provisions of the Penal Code should be able to criminalize artistic expressions or creations protected by the right to freedom of expression.

The European Court of Human Rights says: the use of defamation laws for the purpose or effect of preventing legitimate criticism of the government or public office violates the right to freedom of expression.

The crimes of exalting terrorism, insults against the crown and the institutions of the State and offense against religious sentiments must disappear from the Penal Code.