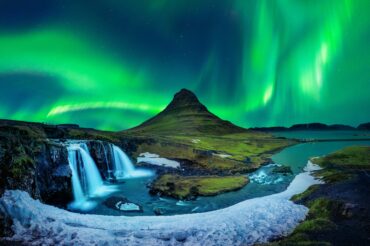 Northern Lights is a Norwegian government funded carbon capture and storage (CCS) project that is drilling test wells in the North Sea in order to find a suitable location to store CO2. The project is led by Shell and Total as well as Equinor which has also joined them. What is intended is that when the CO2 reaches a terminal on land it can be channeled to subsea wells as published in Energypost by Lee Beck1, advisor to the Global … Read more 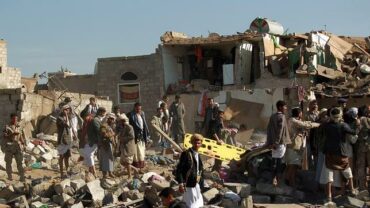 The Spanish Minister of Foreign Affairs Arancha González Laya has made a tour of the United Arab Emirates (UAE), Saudi Arabia and Quatar with the aim of “relaunching political and economic relations with the region”1 . Although the specific reason for her trip was the signing of economic arms sales agreements with the United Arab Emirates (UAE) and Saudi Arabia at a time when these countries use such weaponsto perpetrate their war crimes in Yemen2. One of the countries visited … Read more 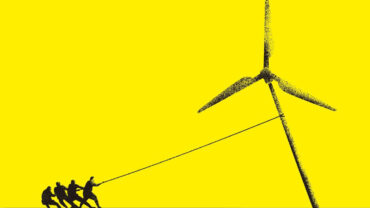 There is a boom in requests to install large wind farms currently in Galicia. There are more than 301 that add up to more than 2500 MW representing more than the half of the installed power in Galicia in 20202. his supposes an impact on Galician society and the environment that has not taken place for replication or debate from the institutions which has meant the emergence of numerous movements and initiatives that bring together social, environmental and neighborhood groups that … Read more 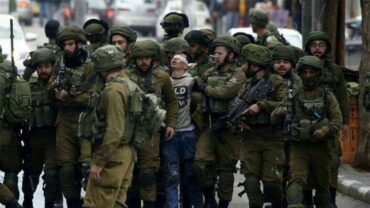 The International Criminal Court (ICC) has taken the first step to initiate an investigation concerning war crimes in Palestine1, after confirming that Palestine is a State party to the court. In oral hearings held in February 2020 countries allied to Israel such as Germany, Australia, Hungary or the Czech Republic tried to have Palestine not considered part of the ICC, but the judges ruled that “regardless of the status of Palestine under of general international law, its adherence to the … Read more 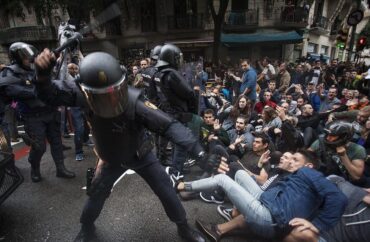 Pablo Iglesias commented that “there is no situation of full political and democratic normality in Spain”1 in relation to the situation of Junqueras and Puigdemont, one imprisoned and the other one exiled in Belgium. This statement was not sit very well in his coalition with the third vice president Nadia Calviño indignantly replying that “Spain is a full democracy”2 and Minister Ábalos declaring that all normality implies “elements of abnormality”3. Suddenly a good number of politicians of different stripes are pushed to … Read more 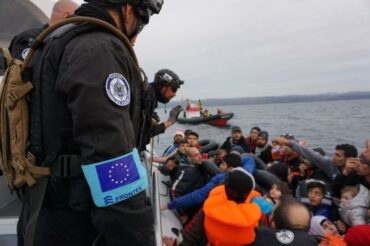 The European Border Agency Frontex could have carried out thousands of “hot” returns of migrants, a practice by which they are expelled at the very moment they try to cross the border without being applied the country’s immigration legislation . A video from October 2020 in the magazine Der Spiegel1 shows a return in the middle of the Aegean Sea of a boat with refugees. Fabrice Leggeri, director of Frontex, denied that an agency flight coincided with that return2 but according to … Read more 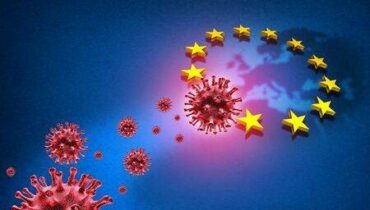 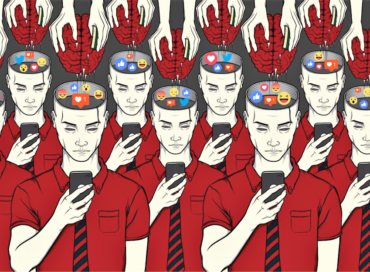 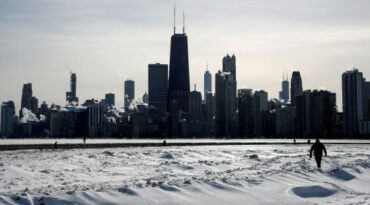 The storm Filomena has unexpectedly brought the lowest temperatures that the Iberian Peninsula has known, with lows of 30°C below zero in some places1 and entire cities buried in snow2. It has also evidenced the situation of energy poverty of 15% of the Spanish population, about 6.8 million people and 2.6 million households, according to data from the Funcas Foundation and the Chair of Energy and Poverty3, while the electricity price skyrockets. In a situation like this, many families have … Read more 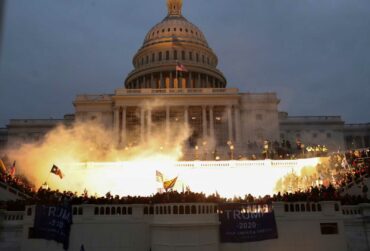 On January 6, thousands of supporters of Donald Trump, after a demonstration in support of the president, marched through Pennsylvania Avenue in Washington D.C. and entered the Capitol building1, trying to avoid the formalization of the electoral victory of Joe Biden. For a few hours they occupied, vandalized and looted parts of the building2. These events have been described as treason, insurrection or terrorism by the US media. However, a video shows how the attitude of the security forces was … Read more