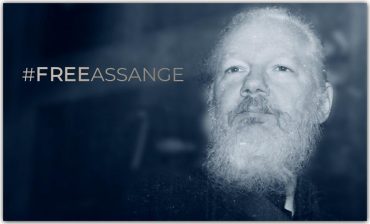 On April 11, 2019, Julian Assange was arrested by the British police at the Embassy of Ecuador in London1, where was received after the concession of the Ecuadorian nationality (now denied) by the previous government of that country. He is accused of violating the provisional freedom that had been granted in 20122. In addition, there is an extradition request issued by the US authorities (a country where he could even be executed3)4. The UN confirms that the detention of Assange … Read more 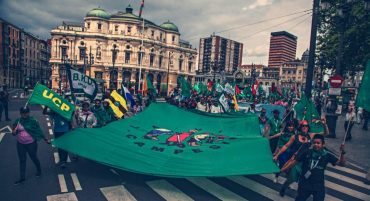 All over the planet, but especially in impoverished countries, the quality of life of rural people is getting worse every day. The neoliberal model prevents farmers from developing a basic economy since it destroys the countryside and makes the subsistence of smallholdings, cultivated in a traditional and artisanal way, unfeasible. This model, which only understands the countryside as a resource to exploit, is one of the main causes of climate change, hindering sustainable agriculture, causing the depopulation and abandonment of … Read more 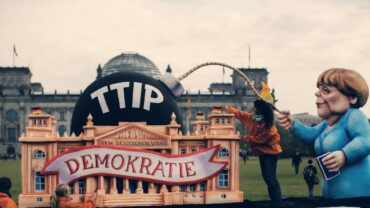 On March 14, the European Parliament ruled out —with little margin— to restart the free trade negotiations between the EU and the US, which could lead to a new Transatlantic Trade and Investment Partnership. As a result of the adoption of the 27th amendment, which called for “not supporting the guidelines for negotiation in its current form,” the majority of the Parliament finally refused to approve a resolution authorizing the start of talks with the US government1. However, the resolution … Read more 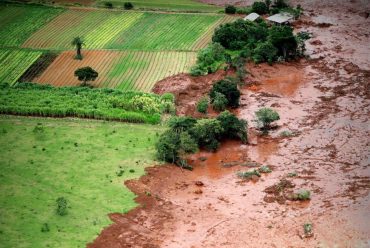 On January 25, in Brumadinho, municipality of Minas Gerais (Brazil), one of the waste dams of an iron mine owned by the company Vale1, collapsed. This accident resulted in the death of at least 197 people and 111 more disappeared2, most of whom were mine workers. The sludge derived from the rupture flooded the Paraopeba River, one of the tributaries of the São Francisco River, with the consequent environmental impact on the species that inhabit it3. The responsibility for this … Read more 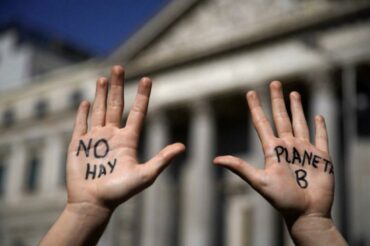 The movement #FridaysForFuture1 has been summoning demonstrations, protests and student gatherings all over the planet every Friday since the end of 2018, which will culminate on March 152 with a global student strike to demand strong actions from the political class to reverse climate change. This movement took special momentum after the speech that Swedish student and activist Greta Thunberg gave on December 12, 2018 before the COP24 (United Nations Climate Change Conference)3. From that moment on weekly student demonstrations … Read more 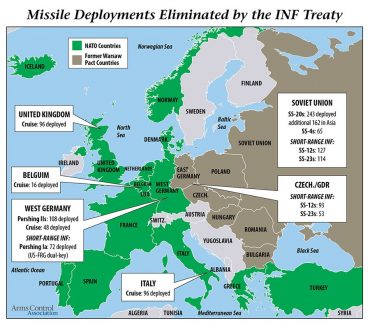 On February 1, the US Government decided to unilaterally break the Intermediate-range Nuclear Forces Treaty (INF), signed in 1987 between the US and the USSR. A day after Trump’s announcement, the president of the Russian Federation, Vladimir Putin, also announced the withdrawal of this country from said treaty. The signing of this document dates from November 8, 1987, when the president of the USA, Ronald Reagan, and the general secretary of the CPSU, Mikhail Gorbachev, sought to reduce tensions between … Read more 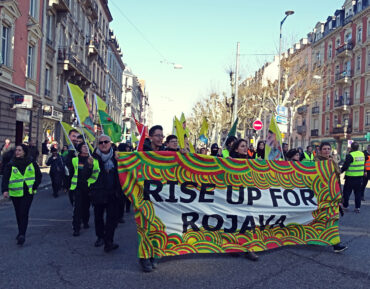 On February 16th, we concluded the Long March that took us to the French city of Strasbourg, where we closed the march with a big demonstration in the Gallic city, under the motto “for peace and democracy – freedom for Abdullah Öcalan “ This year the Long March, which is always celebrated coinciding with the anniversary of the imprisonment of the Kurdish leader Abudllah Öcalan, has special relevance because it celebrates its 20th anniversary. In order to make the situation … Read more 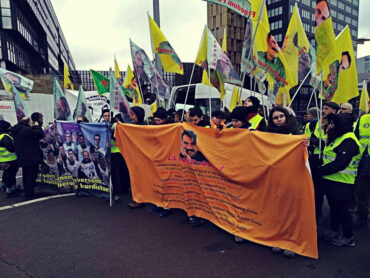 On February 11, the Long March began under the slogan “for peace and democracy – freedom for Abdullah Öcalan” which, together with over 50 activists, will take us across several territories throughout Europe, taking the city of Luxembourg as a starting point. The march, which brings together activists from the Kurdish liberation movement as well as various activists of internationalist organizations, aims to point out the current situation of the Kurdish people and demand the release of the leader of … Read more 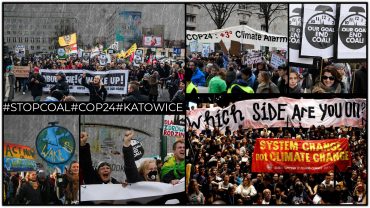 Last December 15, the 24th Conference of the member countries of the United Nations Framework Convention on Climate Change (COP24) concluded. Once again, it ruled out a new opportunity to effectively deal with the progressive increase in global temperature. The COP24 was characterized by the limited ambition of the states to develop the necessary measures to achieve the reduction of emissions committed in the Paris Agreement. Especially noteworthy is the strong pressure from the coal lobby, as well as the … Read more

On November 30 and December 1, the 12th G20 Summit took place in Argentina, bringing together the leaders of the world’s leading economies and the European Union, as well as 14 international organizations. In turn, there was a Week of Action against the G20 and the IMF, which lasted between November 25 and December 1, with the aim of denouncing the neoliberal policies promoted by these two organizations. The G20 is made up of 19 countries from all continents and … Read more